Since the release of his first EP ‘These Are The Good Old Days’ in 2013. Robert’s burgeoning fan-base saw him sell out every headline show he attempted including The Islington in London which was done and dusted six weeks in advance. This feat caught the eye of top concert promoter Killi Live who saw him fill the prestigious Hoxton Square Bar & Kitchen.

Robert first took up the guitar at 11, he played in some ‘terrible’ school bands and first dabbled in recording at University. His real drive for success however was kick-started in August 2012 when he found himself stranded in Australia with no plane ticket home and not a penny to his name.

“I needed to eat,” recounts Robert. “So I picked up my guitar, sat at the side of the road and sang to anyone who would listen. Three months later I had made enough money to get back home to England and I felt like if I could do that, I could do anything.”

Robert’s first single 'Late Nights & Traffic Lights’ was released little more than a year later. The track debuted at No. 45 in the iTunes Singer/Songwriter Chart and gained recognition from diverse areas of the entertainment world: he was handpicked as an emerging icon by the head of music at Absolute Radio, the video was added to Topman’s in-store video jukebox and was even a favourite in karaoke bars, as attested to by Robert’s PRS statements!

Whilst touring in European venues in 2013, Robert decided to offer something a little less conventional to fans: performing in ten different living rooms across ten days, which was a runaway success. “I loved the variety of performing in front of five people in a living room followed by a music venue on the same tour.”

Robert saw the making of ‘This One’s For You’ as a chance to redevelop his sound. “I found myself going to as many gigs as I could and asking the question, what can I learn from this? I realised I needed to create my own sound and my own style. So I stopped listening to the radio, picked up my guitar and just started working on the ideas that came out.”

On ‘This One’s For You’, Robert draws on influences from Bon Iver to Thin Lizzy, Brand New to Gary Moore. “I wanted to take all of the artists that inspire me and put their music together for my own sound. For me, the most important thing is that I still sound like me.”

Robert’s second EP caught industry interest even before the release date. The massive music video platform Vevo promoted the video for’ This One’s For You’ in the UK and the US, Robert was featured in Music Week Presents and was endorsed by Orange Amplification before its release date.

The ‘This One’s For You’ EP is available online on all major distributors. 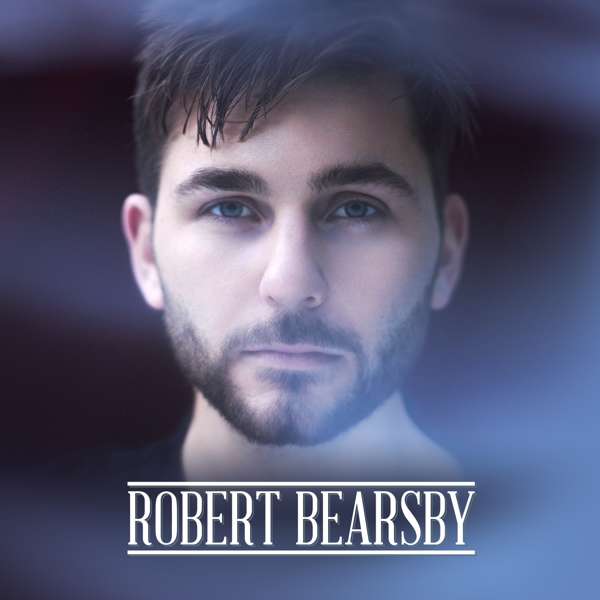 This Ones For You Single 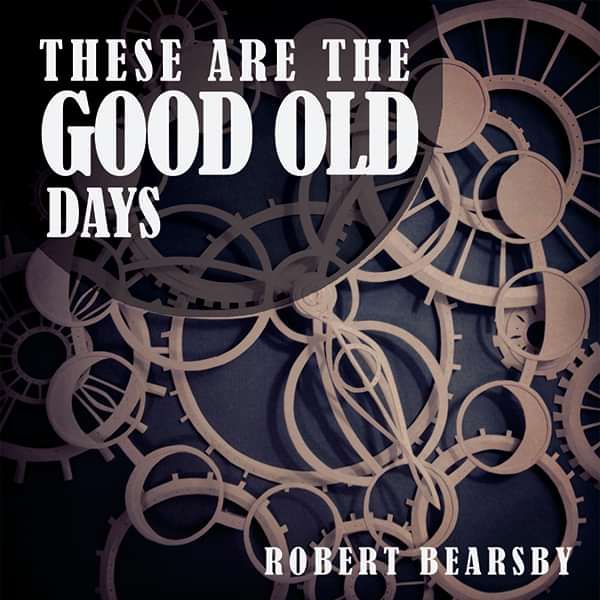 These Are The Good Old Days EP (Physical Copy)